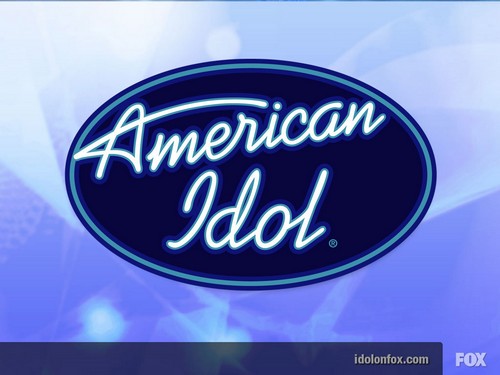 American Idol is not having a great season, ratings are dipping weekly.   For the most part the new judges are horrible and everyone is missing the old days of Simon Cowell and Paula Abdul.  No one is interested in the Mariah/Nicki feud.

If American Idol does not make a complete overhaul, it looks like their days are numbered.  American Idol producer Nigel Lythgoe is scrambling to find a solution before it is too late.

“It’s been a lackluster season for Idol and everyone involved with the show is well aware of it so that’s why producers are franticly working on lining up big name stars for season 14,” the source told Radar. “There’s more drama going on behind the scenes of the show than on the stage, and that’s why there’s a major overhaul in the works.”

The only one said to be safe from the cut is Ryan Seacrest who would remain as host.

What do you think Hiccupers, can they save Idol or is it too late?  Hit the comments and let us know your thoughts!