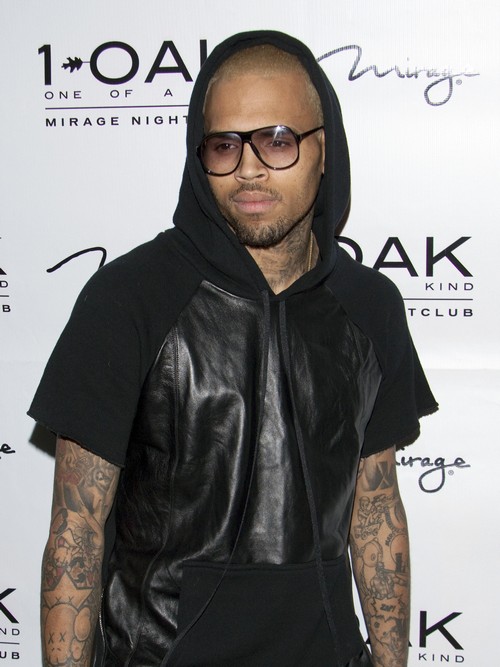 It appears that we can all celebrate now that Chris Brown and Rihanna have officially called it quits AGAIN! She has previously said that he wouldn’t get the luxury of messing up again, so we are left wondering if that’s exactly what happened?

During a recent interview with Australian radio show “The Kyle and Jackie Show”, Chris confirmed the rumors of a breakup between them. He said of his birthday plans, “Imma do it solo. I mean, at the end of the day, shawty doing her own than, she on the road. It’s always gonna be love. I’m a grown man, just gotta fast forward.”

He went on to say, “I’m always gonna love that person. I can’t be focused on wife-ing someone that young. I need to be the best Chris Brown I can be.”

During his birthday party last Friday, he was partying it up with his ex-girlfriend, Karrueche Tran. A snitch said, “He didn’t appear to be paying much attention to her and was partying around a lot of girls.”

Another source said, “Of course tomorrow they could be all over each other again, but for now she’s done and just living her life and touring. It’s how it always is.”