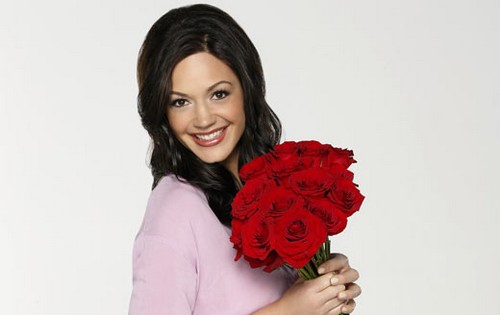 Desiree Hartsock’s season of The Bachelorette has already began filming and will make its way to television on May 27th. Ahead of that, Desiree is revealing just the kind of man that she hopes to have as a husband from this experience.

She revealed in a new interview, “I like someone who’s spontaneous and adventurous and enjoys every aspect of life. And not to get too serious, but someone who could be my best friend and be a support system, someone who I can see as the father of my kids.”

She continued, “My parents have been together forty years and married for thirty-five. My dad has her back no matter what, and she’s so affectionate to him. They act like they are 16.”

With regard to her season’s worth of twenty-five hopefuls, she added, “I’m not going to lie. I have a great group of guys. Luckily, I know how it is, so I empathized with them and their nerves.”

Will you be watching this season of The Bachelorette?