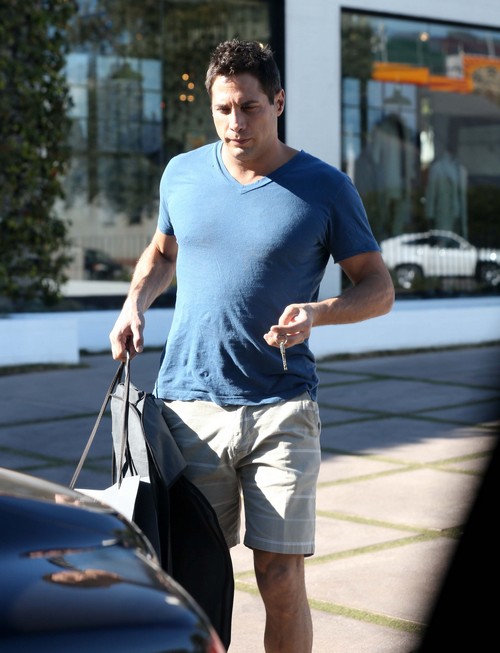 On Monday May 5th “Girls Gone Wild” creator Joe Francis was convicted of nearly half a dozen misdemeanor counts in connection with assaults on three women. Francis, 40, was found guilty in a jury trial on five charges — three counts of false imprisonment, one count of dissuading a witness from reporting and one count of assault causing great bodily injury — stemming from a Jan. 29, 2011, incident.

Prosecutors say Francis took three women home from the Supper Club in Hollywood and a fight broke out when he tried to separate one from the other. Francis grabbed a woman by the hair and throat and slammed her head into the floor before the women were escorted out of the house. While in a taxi driving back to Hollywood, the victims called 911 and met LAPD officers where their car had been left parked.

Sentencing will take place May 8 in Los Angeles County Superior Court. He faces up to five years in jail. Did the “Girls Gone Wild” creator get what he deserved? This should be a lesson learned and whether you are a celebrity or not, you will be held accountable for your misdeeds. Share your thoughts?