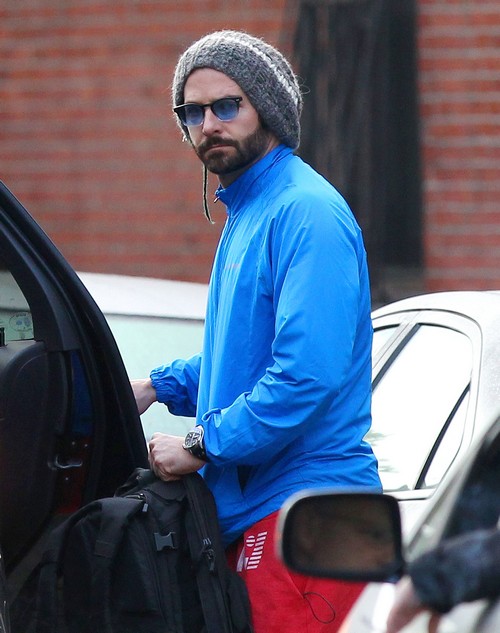 Bradley Cooper’s mother Gloria is super picky about who her son dates! So much, in fact, that she really wants him to dump his current girlfriend Suki Waterhouse.

Gloria is concerned that Suki is only using her super famous son in order to jump start her Hollywood career. Be honest, did you know the name Suki Waterhouse before she began dating Bradley Cooper? No? Us, neither.

A source revealed, “Bradley is wild about Suki. He’s blinded by love and is already talking marriage and kids. But his mom is determined to short-circuit the budding romance. She hit the roof after she overheard Suki bragging to friends that Bradley was going to help launch her acting career.”

The snitch said, “She thinks Suri is pumping Bradley to introduce her to his high-powered showbiz friends – and then she’ll drop him. Bradley’s mom is his rock, and he listens to all of her advice. When push comes to shove, he will definitely choose his mom over Suki.”

It’s been known to happen where Bradley will think of his mother’s opinion over everything. We’ve heard about this happening in the past. Will Suki survive the relationship?