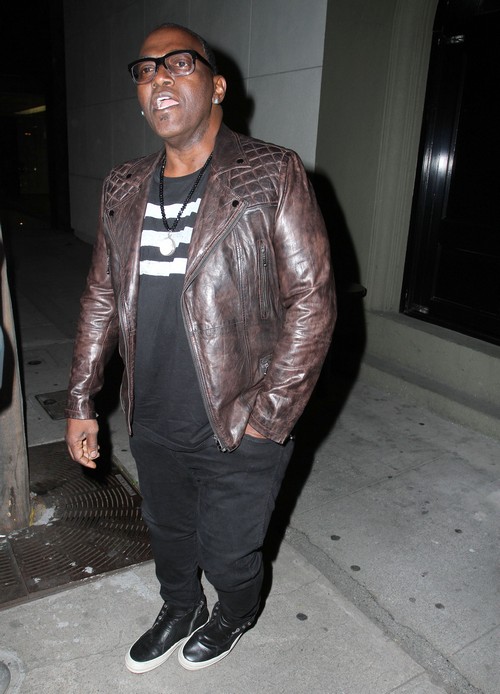 Randy just released a statement saying, “Yo! Yo! Yo! To put all of the speculation to the rest, after 12 years of judging on ‘American Idol’ I have decided it is time to leave after this season.  I am very proud of how we forever changed television and the music industry. It’s been a life changing opportunity but I am looking forward to focusing on my company Dream Merchant 21 and other business ventures.”

Randy started on American Idol in 2002 when the show debuted and he is the only original judge that was left.  His role in the current season was originally slated to be reduced to mentor, but Idol later changed their minds and he remained a judge in 2013.

Randy says he is leaving for new business ventures.  What do you think Hiccups, did Randy decided to leave Idol before his butt got kicked to the curb.  How long do you think it will be for the other judges to emmmmm  quit….  Hit the comments and let us know what you think!