Brooke Mueller Is Rehabbing With Lindsay Lohan At Betty Ford 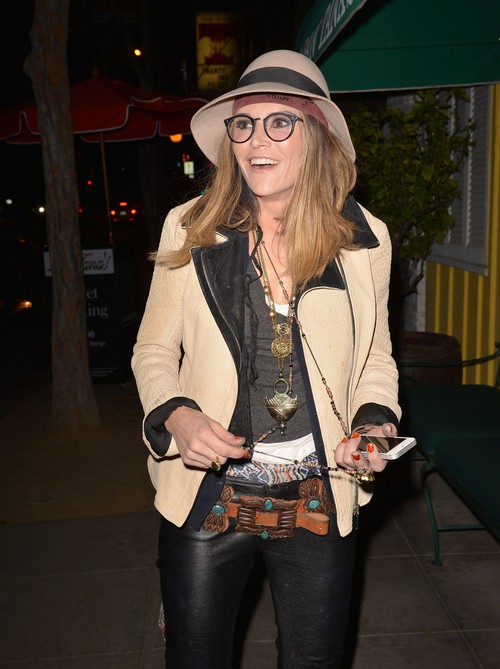 Charlie Sheen’s ex-wife Brooke Mueller has checked into rehab for the 20th time — and not just any rehab, either. Brooke specifically wanted to go to the Betty Ford Center so that she could rehab alongside Lindsay Lohan!

It only makes sense, considering that they are basically milking the same teat! Brooke is doing thirty days in the center, but specifically requested to chummy it up with Lindsay in the rehab joint. Brooke just had her two kids with Charlie taken away and is not guaranteed to get them back after she completes her latest stint in rehab. RadarOnline has the details:

Insiders told us the Los Angeles County Department of Children and Family Services didn’t want the former Palm Beach socialite going to the Rancho Mirage, Calif.-based facility because of the LiLo factor – Mueller apparently disagreed with their opinion.

The boys are currently cared for by Sheen’s other ex-wife Denise Richards who’s slated to attend a hearing in child dependency court early next month.

As we previously reported, Sheen last week issued a statement in support of DCFS’s decision to remove the 4-year-olds from their mother’s home. All parties in the case have been instructed not to publicly speak on matters.

These two junkies need to be as far apart from one another as humanly possible!