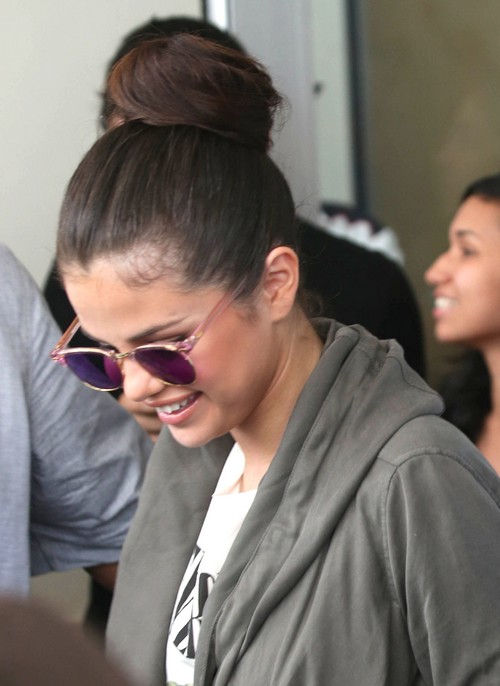 Selena Gomez and Justin Bieber initially broke things off in December, but he was obviously still holding a candle for her. She dissed him on television and he still wanted her back.

They hooked up in Norway after she visited him backstage at one of his shows. It was said that they were back together after that. He even posted a photo of her hugging him from behind on Instagram. Now, it’s over for the young couple once again.

Matty in the Morning asked the songstress, “So sometimes you may see a boy walking down the street and he says, ‘lets grab a ice-cream’ you’re available? Selena responded with a positive,”Yep.”

Matty then continued,”You’re completely available in every way, and again she responded with a, “Yep!”

They will probably make up and break up a few more times before actually ending things for good, don’t you think? We will only know for sure when Selena starts hooking up with some hot, hunky men. That is when Justin will know that he can no longer win her over with a flower shop full of roses.