Christina Aguilera Is Returning To The Voice 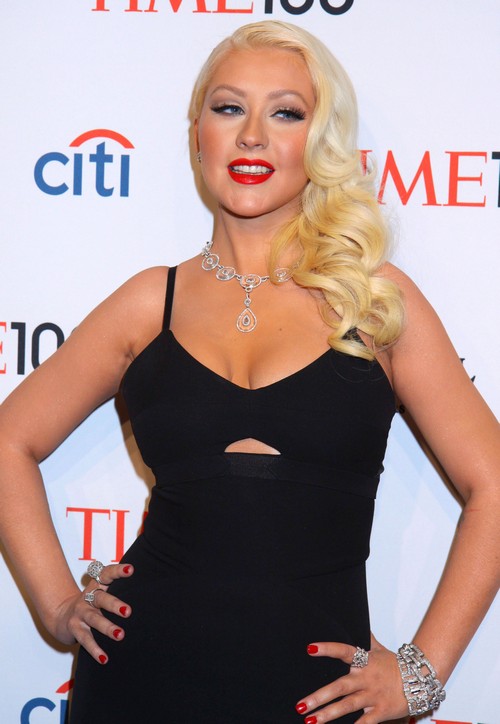 When Christina Aguilera left her judging spot on The Voice, she was promptly replaced by Shakira. Now, we’re hearing that Christina will be taking back her swivel chair for the fall’s season of the show!

She only left for this season so that she could do promotion for her album Lotus, and we’ve heard that she was offered a hefty sum to return for the upcoming fall season.

There are also rumors floating around that Cee Lo Green might be making a return to the show, as well. The show’s producer, Mark Burnett, said, “Everybody can’t coach for life because when you have people with current recording in the game, this is not their job. Their job is their fans and making music and being live, and so we knew from the beginning that this would happen, and we’ve had six coaches. They all have another life and their schedules.”

Are you excited for Christina to return to the show? Hit the comments and let us know your thoughts!