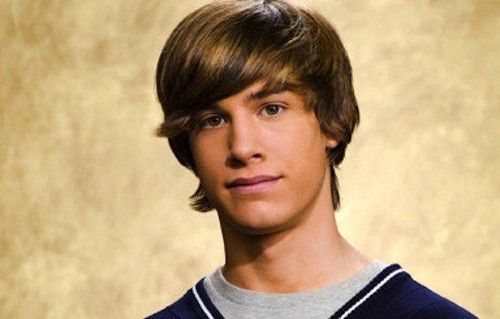 According to reports, former Days of Our Lives Actor Dylan Patton has been arrested for selling cocaine. Patton is best known for playing Will Horton on ‘Days Of Our Lives’, which he starred in from 2009-2010 as a regular. He’s also known for his appearances in ‘That’s So Raven’ and ‘Cold Case’. Unfortunately, none of that helped him today when he was arrested by an undercover cop for selling cocaine out of his house.

I mean, how stupid do you have to be to sell cocaine from your house? If you’re selling illegal drugs, at least go somewhere else and do it. Reports state that the cops got a tip that Patton was selling cocaine from his home, so of course they sent an undercover cop to his house. Of course, that led to him being arrested for selling cocaine, and his house reportedly being raided this morning. I’m guessing what they found wasn’t too pretty, because Patton’s in jail and his bail’s been set at $30,000.

You know, these actors and musicians who pull these kind of stunts have what’s coming to them. Patton, while he certainly made a lot of money from his days as an actor, hasn’t worked in a while and was probably desperate for money. Either that, or he assumed that selling cocaine was fast money and he would only do it until he got back on his feet. It’s happened many times before, and it’s bound to happen many times again.

Do you guys think that Patton should get off with a light fine? Should he suffer more severe consequences? Usually, selling cocaine does lead to a significant amount of jail time, but then again, actors do get preferential treatment in LA, especially if their lawyers have connections.