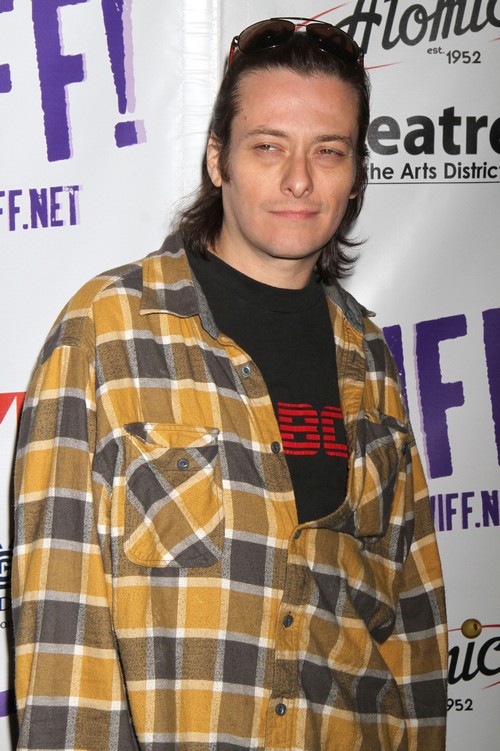 Terminator 2: Judgment Day star Edward Furlong has had a boat load of trouble lately and was arrested again last night.  Edward broke a restraining order against him  and got into a fight with his ex-girlfriend.  His girlfriend called the police and when police got there they found Edward hiding under a stairwell near her house.


TMZ reports, “Edward Furlong was eventually taken into custody for violating the restraining order (a felony) — which was initially issued against him after he was arrested (twice) for roughing up the ex-GF.”

Edward is being held on $100,000 bail. The restraining order was put in place because of two previous altercations.   He is due to stand trial in June on a charge of domestic battery, stemming from a separate incident.

In March 2013 he was sentenced to 180 days in jail after violating the terms of his probation stemming from a 2010 offense of breaking a protective order obtained by his estranged wife Rachael Kneeland.

Someone needs to get this man in rehab or force him to get some psychiatric help before he kills himself or someone else.