Expect Major Changes for American Idol IF It Returns Next Season 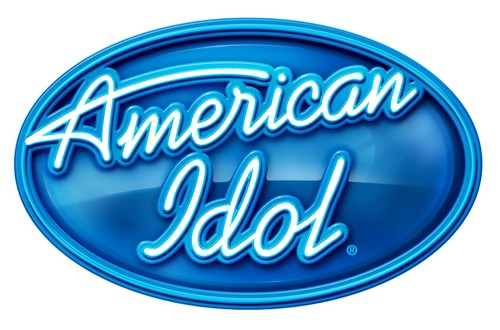 Last night American Idol wrapped up its worst season ever and it has led to speculation that the show has reached the end of its lifeline. Supposedly the powers-that-be are prepared to fight for the show to return and if they get another shot then they know they need to totally mix things up. The entire judging panel has to go and it’s even rumored that producers are considering firing Ryan Seacrest as Idol host!

Randy Jackson announced last week that he’s out the door after 12 seasons and more than ready to move onto other projects. According to the May 27th print edition of STAR, Jackson decided to fall on his own sword and leave before he was inevitably fired. Nicki Minaj is starting to cause a stir and it looks like she’s going to follow Randy’s lead and exit on a somewhat graceful note.

Do you think that cleaning house will save the show? I mean they pretty much did that for this season, didn’t they? The only returning judge was Randy and even with high powered names they still couldn’t snag the viewers. Also, from the celeb standpoint, who is going to want to sign on with a flailing show with tanking ratings? I think they’ll have a tough time reeling in the big name judges if Idol is renewed.

Is it time for the show to close up shop? 12 years is a long run and in truth, they already may have overstayed their welcome. Last night was the season finale and how many people are actually talking about the winner? I’ll bet lots of old time Idol fans have no idea who even won! That in itself is a clue that the show should probably fold, don’t you think? Tell us your thoughts in the comments below!

Candice Glover Wins Idol After 3 Tries; Sings Tearful Finale Song To God (Check Out The VIDEO of her WIN HERE!