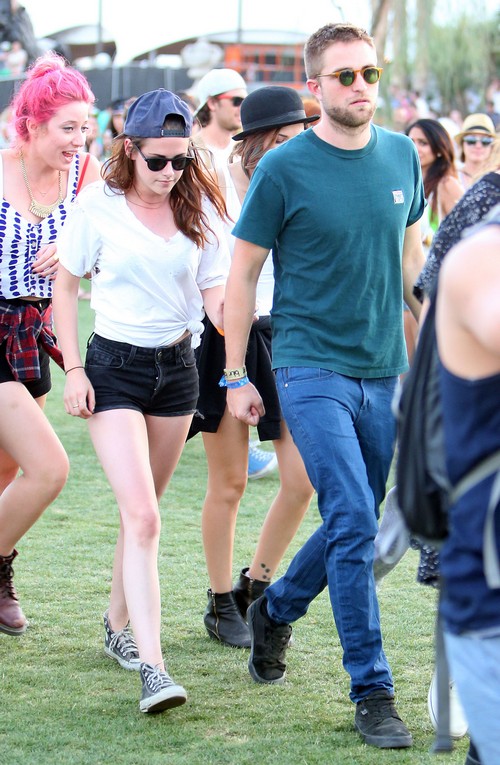 The on again, off again relationship of Twilight stars Robert Pattinson and Kristen Stewart is over again.  Twilight fans are crying, and in denial, but it seems the couple have decided to call it quits after three years of dating.  The two briefly split up once before when trampire Kristen Stewart was caught cheating with her Snow White & The Huntsmen director, Rupert Sanders.  At the time Kristen said it was a, “momentary indiscretion” and Robert was able to get past it and forgive her.

Relationship troubles rumors have been circulating the web for some time about the couple.  Today People is confirming that it it over: “Robert Pattinson and Kristen Stewart have called it quits after more than three years of dating. Reps for the two could not be reached.  But the source says it would not be surprising if the on-and-off-again pair got back together again.”

My guess is Twilight is over and Robert and Kristen’s contractual obligations to the movie are over and now they are clear to move on and get on with their life.

What do you think Hiccups, was it all a showmance?  Hit the comments and let u know your thoughts!