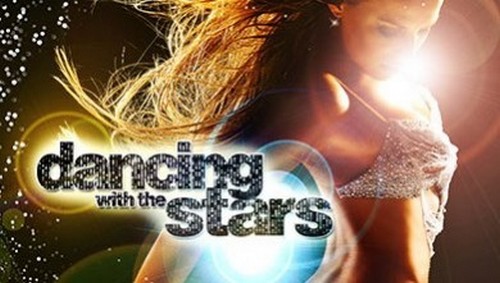 The glitz and the glitter returns to the ballroom this week on DANCING WITH THE STARS for one last week.  On this week’s show the four couples remain – but only one will take home the coveted Mirrorball Trophy on the season finale of ABC’s Dancing With The Stars.

After 10 weeks of entertaining, stylized dancing from Jacoby Jones & Karina Smirnoff, Kellie Pickler & Derek Hough, Alexandra Raisman & Mark Ballas and Zendaya & Valentin Chmerkovskiy, only one couple will be crowned “Dancing with the Stars” Champions. These four remaining couples will have one last opportunity to impress the judges and viewers.

In the final two-hour performance show on MONDAY, MAY 20 (8:00-10:01 p.m., ET), the remaining couples will compete in three rounds of dance. In the first round, each couple will take on a new routine in a dance style that the judges would like to see again. In round two, the couples will be challenged to a Cha Cha relay, where each pair dances to a different section of the same song. In the last round — and one of the biggest competitive dances of the season — the couples take on a supersized freestyle featuring special effects, additional dancers and unexpected surprises.

The entire celebrity cast returns, including Any Dick, Dorothy Hamill, D.L. Hughley, Wynonna Judd, Victor Ortiz, Ingo Rademacher, Sean Lowe and Lisa Vanderpump. The returning stars will perform a show-stopping opening number with the pro and troupe dancers. The show will feature music from Pitbull, who will perform his new single, “Hands Up,” and Wynonna will sing “I Want to Know What Love Is.” In addition, PSY will take to the stage with his latest hit, “Gentleman,” and Jessica Sanchez will sing her version of Pitbull’s “Feel This Moment.” The fourth-place couple will be eliminated within the first hour of the show, and in a final element of the competition, the three remaining couples will perform a new routine in an “Instant Dance”– where they will tackle a style they know, but to music given to them for the first time live on television. This routine will be scored out of 30 and will round out the judges’ scores across both nights.

Don’t forget to tune in for our live coverage of DWTS Season 16 Finale Monday at 8PM!