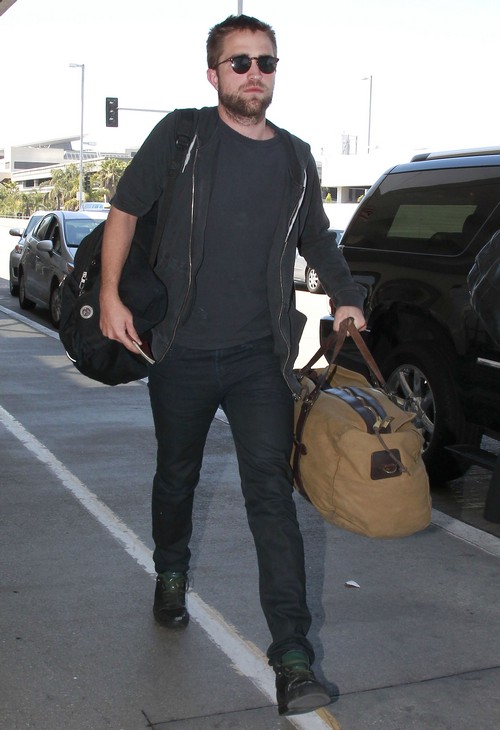 It’s no wonder why Robert Pattinson and Kristen Stewart called it quits after dating for three years. Apparently they just couldn’t stop fighting over her affair with married director Rupert Sanders!

In some relationships where there is cheating involved, if the couple decides to work through their issues, the offending party wants to know if there is a time limit on when their partner will forgive them. I’ve heard this on countless occasions where the offender places a specified time frame on how long it should take the other person to “forgive and forget”. Perhaps this is the case here?

Kristen probably thinks that she deserves his forgiveness for her indiscretions as she’s reasoning that it’s been almost a year? They’ve probably had arguments such as her asking him how long he’s going to put her through this and him telling her that he’s not ready to let it go.

That would explain why he packed up his belongings and left her place looking like a man who had been kicked out. We’re guessing that she just got sick and tired of having to beg for forgiveness that he wasn’t ready to give. What do you think? Leave us your thoughts in the comments section below.