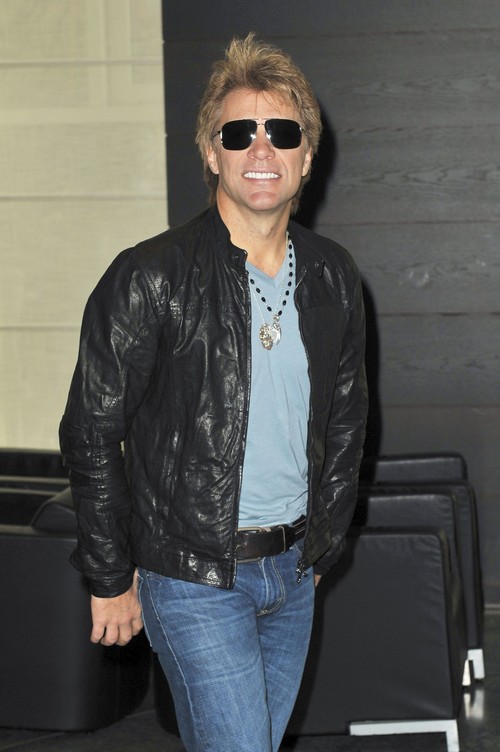 Jon Bon Jovi knows a thing or two about entertaining people and having a super successful career. So when he speaks about things he’s familiar with, perhaps those not in the know should stop and listen. Do you hear that, Justin Bieber?

Earlier this spring, Justin let his fans down by appearing on stage about two hours late. Afterward, he received a metric ton of boos from the audience — and rightfully so. Now, he’s being called out for being an a–hole! Ha!

In a new interview, Jon said, “Every generation has guys that do that, none of that is new. They run the risk of disrespecting their audience members who have worked hard to pay for their ticket, to give you the permission to take two or three hours of their lives – or in that kid’s case, 80 minutes of their lives.”

He went on to say, “Do it once, you can be forgiven. Do it enough times and shame on you. They won’t have you back. Then it just becomes a cliché. It’s really not cool – you’re an a–hole. Go to f—ing work!”

Justin cited technical issues as the reason behind his tardiness. Despite that, do you agree with what Jon had to say? Hit the comments and let us know your thoughts!