Melissa McCarthy Fires Woman For Yelling At Her Own Kid 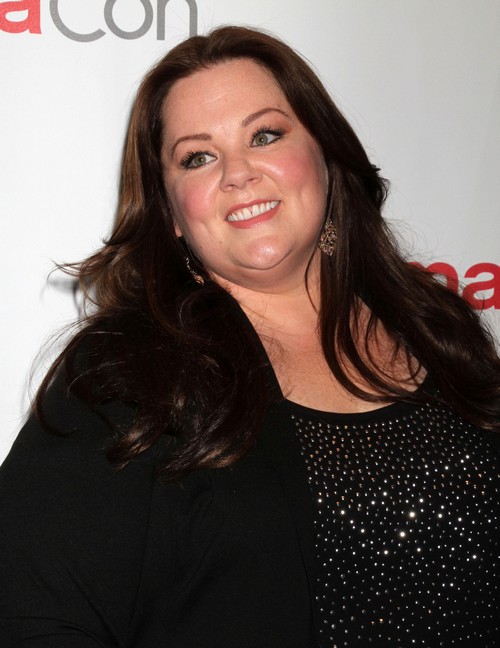 Melissa McCarthy isn’t pulling any punches when it comes to people being rotten to children – even if they aren’t hers.

Melissa is co-directing a comedy called Tammy with her husband Ben Falcone in Wilmington, North Carolina. She didn’t put up with any nonsense when an extra brought her young child along for her day’s work…and then mistreated the kid.

The woman, who has remained unidentified, showed up for her $58 per day pay day, but was rude to her own child — and paid the price for it. TMZ reports:

Witnesses say the young mom had been struggling with her kid all morning … constantly harping on the child to “stop it” and quiet down … loudly enough to disrupt the production, which included more than 200 extras.

Sources say the last straw came when the mom harshly jerked the child up in the air by the wrist — and McCarthy saw it all. The director IMMEDIATELY had PAs bounce the woman … saying she wouldn’t tolerate abuse on her set … and that was that.

That’ll teach people that not everyone is going to put up with the crappy way they treat their kids! Get ’em Melissa!