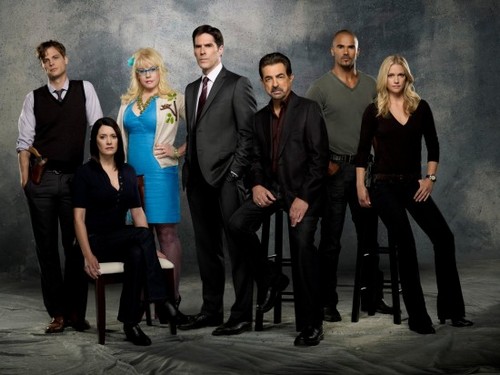 Criminal Minds returns to CBS with the season 8 finale of the show and it is a double episode called, “Brothers Hotchner; The Replicator.” On last week’s show the BAU went to Detroit to track an UnSub with a rapidly changing MO. Also, Blake’s husband returned from overseas with a life-changing career proposition for her. Guest stars included D.W. Moffett as Blake’s husband James and Erin Cummings as kidnapping victim Emma Churchill.  Did you watch the last episode before the hiatus? We did and we recapped it here for you!

On tonight’s show the BAU is called in to investigate a string of deaths in Manhattan tied to apparent ecstasy overdoses, and Hotch discovers that his estranged brother, Sean, is caught in the middle.  The Replicator zeroes in on the BAU when the killer targets one of the team as the next victim on the two-hour eighth season finale of CRIMINAL MINDS.  Mark Hamill guest stars. Bellamy Young returns as Hotch’s girlfriend, Beth Clemmons, and Eric Johnson reprises his role as Hotch’s brother, Sean.

Tonight’s episode looks like it is going to be great and you won’t want to miss it, so be sure to tune in for our live coverage of CBS’s Criminal Minds at 9:00 PM EST!  While you wait for the recap, check out the sneak peek of tonight’s episode below!