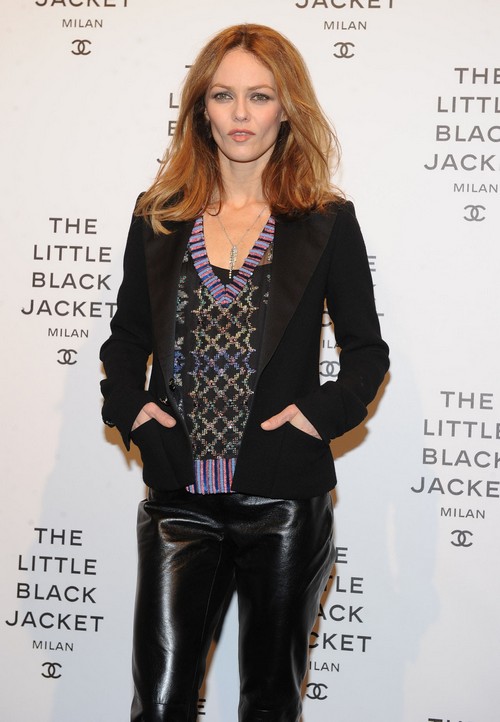 Last June, Johnny Depp and Vanessa Paradis called it quits after being together for 14 years. Shortly thereafter, he began dating his former co-star Amber Heard. Still, after all of it has been said and done, Vanessa isn’t at all bitter over her split with Johnny.

The former couple have two children together, Lily Rose and Jack, but she says that she has accepted their breakup. In fact, she went as far as saying that love is an ever evolving emotion.

In a new interview with Grazia magazine, Vanessa revealed, “We’re changing all the time. Once we want to fight for our love, once we want to get rid of it. Sometimes we’re happy without love, sometimes not. Love doesn’t necessarily stay what it is.”

She added, “A relationship means something different to everybody and love can’t be locked up. Love means freedom and in freedom everything is permitted.”

She doesn’t sound bitter to us at all. Do you think that Vanessa has already moved on with someone new? Hit the comments with your guesses!