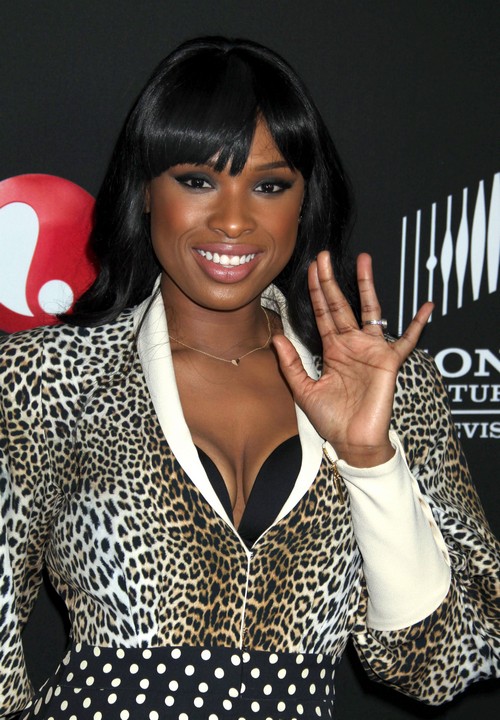 American Idol producers really has to do something before the show flops all the way across the board. They have hired Mariah Carey, Keith Urban, Nicki Minaj, and in the past, stars like Steven Tyler and Paula Abdul. It hasn’t been enough to keep ratings up, so they are trying something different.

The powers that be in charge of the show are taking on those who are actually products of the show itself. Take Jennifer Hudson, for instance. She appeared on the show’s third season and even though she didn’t win, she still overcame that, starred in a movie and won an Oscar.Now, the show has courted Jennifer to sign on to be a judge for its thirteenth season. She has taken the bait and will appear next season. We have also heard that they are looking to sign Kelly Clarkson, Clay Aiken and Adam Lambert. We’ve heard that Kelly has turned down the offers to judge the show, but everyone has their price, no?

Who do you want to see judging the show next to Jennifer Hudson? Hit the comments and let us know your thoughts!