The X Factor USA Mixes Things Up for Season Three 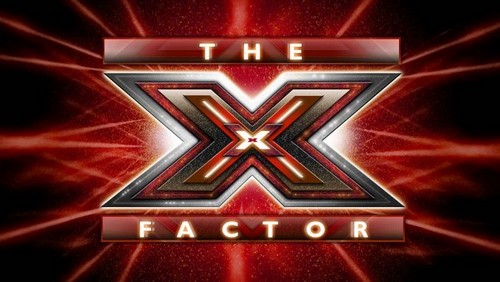 Last season The X Factor USA scored respectable ratings but the numbers weren’t exactly as good as what FOX had in mind for the reality competition. They thought that by bringing in big name judges the fans would tune in just on that merit alone and when all was said and done, this line of thinking was totally wrong.

Simon Cowell and the other producers realized that if they wanted to suck in more fans and pull better numbers each week then they’d need judges that really did a great job of mentoring their young proteges’.  It was announced late last week that both Kelly Rowland and Paulina Rubio will be sitting down at that table with Demi Lovato and Simon Cowell when the new season starts later this year.

The two women will certainly bring a different vibe to the show as Kelly can clearly hold her own in the R&B department and Paulina is a huge name in latin music. It’ll also be interesting to see how well the three ladies mesh together with Simon. It’ll be the first time that only one man has been on the panel so expect the shows’ dynamic to be different as well.

Did you watch The X Factor last season? Did you agree with the notion that Britney Spears didn’t contribute enough to the show and that her critiques were boring at best? Does this look like a better team of mentors to you then what existed last year? If you could pick your dream panel for The X Factor,  who would it include?  Tell us your thoughts in the comments below!