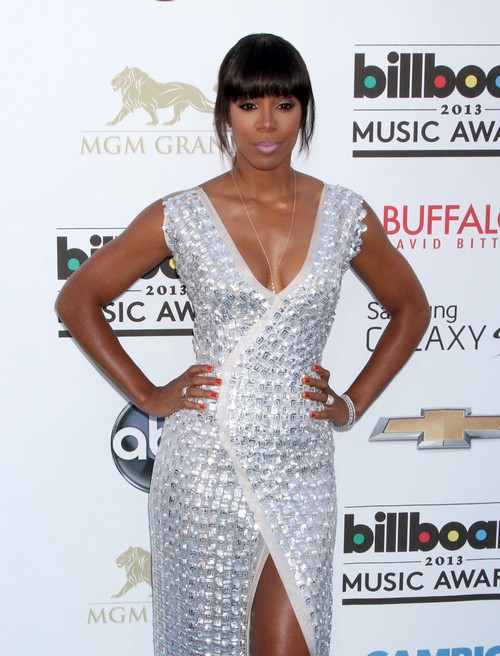 It has to be hard if you’re one of the other chicks from Destiny’s Child. I mean, Beyonce walked away to do her solo thing and that was it. The group folded up  and as we all know, Bey has had far more success than either Kelly Rowland or Michele Williams. Don’t get me wrong, both of these ladies have found their niche. Kelly has cemented herself in the R&B world and Michele has gone the gospel route, but neither is a worldwide mega star like Bey and finally we’re hearing that it stings.

In the June 3rd print edition of In Touch Kelly admits that living in Beyonce’s shadow has been a bit of a bitter pill- one she discusses on her upcoming song Dirty Laundry, a ballad where Kelly sings,

While my sister was on stage killin’ like a motherf–ker I was enraged feelin’ it like a motherf–ker Bird in the cage, you would never know what I was dealin’ with Went our separate ways but I was happy she was killin’ it Bitter sweet, she was up I was down No lie I feel good for her, but what do I do now?

That’s a bit of honesty that I think we never expected to get from Kelly. She was raised as a teenager with Bey’s family and so the two of them really have always been like sisters. Kelly admits to that old jealous monster within that made her happy for Bey’s success but upset that she wasn’t right there with her.

Do you think that Kelly gave Bey a heads up on this song being included on her new album?  Do you think Bey will be understanding of the situation or just feel like her sister has thrown a lot of shade? Tell us your thoughts in the comments below!