Michael Lohan Wants Lindsay Out Of The Betty Ford Center 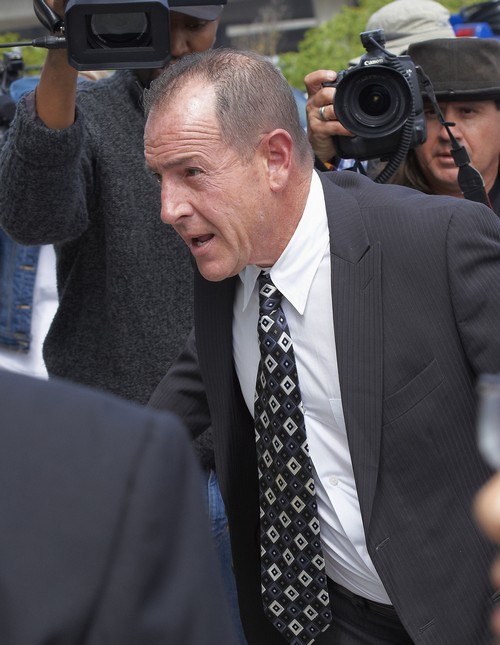 Michael Lohan wants his precious daughter Lindsay to get her way, as usual. Is he on her payroll?!?

Lindsay is known for wanting to try and hop rehab facilities and she wanted to beat feet out of the Betty Ford Center as quickly as she got there. The reason was because the good doctors at the rehab clinic yanked up her Adderall, which was something that she claimed she needed.

Even though Lindsay’s said to be doing a stellar job in rehab this time around, she wants out… And now, her father wants to help her with that. Does he really care about her or is just trying to sweep in and enable Lindsay for as long as she’ll let him?

He obviously really cares about his spoiled rotten rich brat daughter getting her Adderall. Besides, as we have previously seen, Michael Lohan is usually out for Michael Lohan — and no one else. Is he giving interviews now so that he can make some extra cash? What are your thoughts?