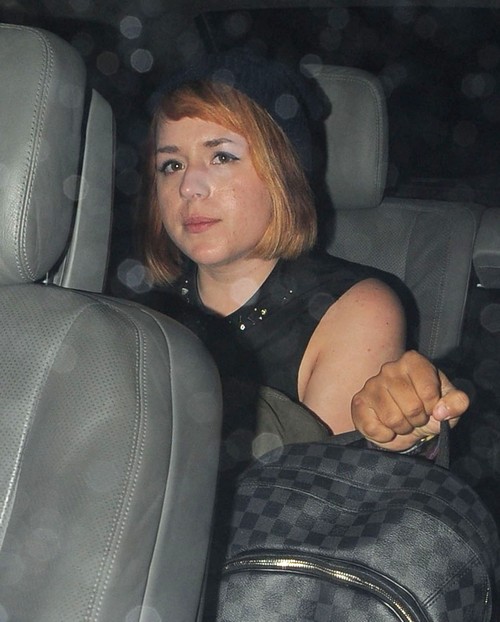 Tom Cruise must be really unhappy! Last year he lost then-wife, Katie Holmes and daily access to his daughter Suri and now it looks like his older daughter, Isabella Cruise as decided Scientology is not for her either! In recent weeks Isabella’s boyfriend, Eddie Frencher has completely severed ties with the elistest cult and in doing so, Isabella was left with a heavy duty decision of her own. Either she would follow Tom’s lead and shun everyone that leaves Scientology, or she would follow Eddie out the door and that’s exactly what she opted to do.

According to GLOBE, since Isabella is no longer being controlled by Scientology she has also decided to seek out estranged mother, Nicole Kidman. When she and Tom divorced over a decade ago, Tom insisted that the kids live with him and shun Nicole so this reunion has been a very long time in coming.

Supposedly Isabella and Eddie are loving spending time with Nicole and her husband, Keith Urban. Both have gone into the studio with Keith and are interested in actually working with him on a few country songs. I guess once Isabella started to think independently she realized that she really wanted her mother in her life. The fact that they are getting along so well only fuels the fact that they never really should have been separated in the first place! How do you think that control freak Tom is dealing with not being able to control his daughter?  Will he decide to shun her as well? Tell us your thoughts in the comments below!