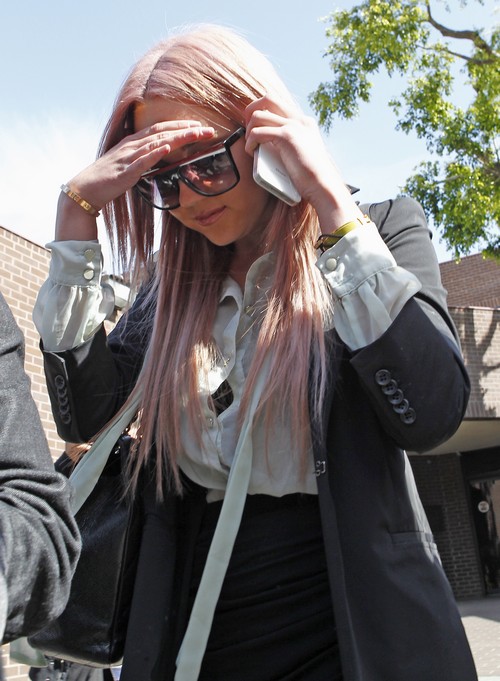 It’s no secret that Amanda Bynes is a bit off of the deep end these days. That’s why it wasn’t that shocking that she claimed to have had her vagina “slapped” by the NYPD during her recent arrest on Thursday evening. Despite the craziness leading up to and resulting from her arrest, Internal Affairs investigated her claims of being touched inappropriately…and they have subsequently called BS on her stupidity. TMZ reports:

“To the contrary,” Browne says … “a credible civilian witness who was with the officers throughout told investigators that none touched Ms. Bynes inappropriately or otherwise engaged in misconduct at any time.”

What we’re most curious about in this whole arrest mess is why she said that it wasn’t a bong that she tossed out of the window? She claimed that the cops lied about finding drug paraphernalia in her apartment and said that it was a vase that she tossed. Why on Earth would she toss a vase out of her window when the cops got there? Just curious. Does anyone want to speculate on that?