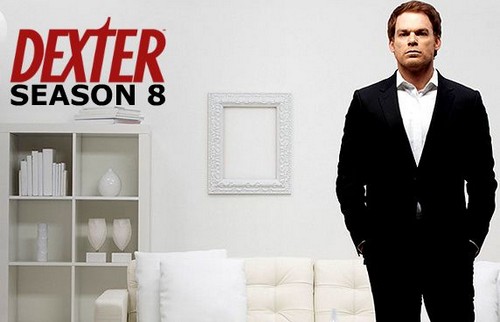 The final season of Dexter is set to begin airing in just a few short weeks and we are learning bits and pieces about what is in store for longtime fans.  A new character by the name of Dr. Evelyn Vogel (played by Charlotte Rampling) is going to make a huge splash almost immediately. She is a neuropsychiatrist that is intended to help with figure out the Bay Harbor Butcher case.  At the same time she seems to have an inside track to the complexities of Dexter’s life.

Dr. Vogel says that “Psychopaths are not a mistake of nature; they’re a gift.” and from this promo I can’t help but wonder if she has figured out exactly what she’s looking at while locking eyes with Dexter. Might this season end with her unraveling the truth? Charlotte herself says that by the time the final episode raps up she thinks that the core audience will find themselves bereaved! Obviously Dexter is going out with a bang one way or another.

Since first airing on Showtime in 2006 Dexter is one of those series that will forever be considered a cult classic. The writing has been stellar and it’s audience has become deeply invested in the show. It all  on Dexter Morgan played to perfection by Michael C. Hall. He is a  a blood spatter pattern analyst for a fictional Miami Metro Police Department who also leads a secret life as a serial killer. The show is set in Miami and most of its very first season was based on the first in a novel series by Jeff Lindsey.

Even if you have missed the previous seasons, you’ll still want to tune in when Dexter’s 8th and final season begins airing on June 30th at 9PM on Showtime. The writing is always spectacular and the shows’ twists and turns will suck in even a novice viewer. Are you a Dexter fan? How do you think the series will wrap up? Tell us in the comments below!