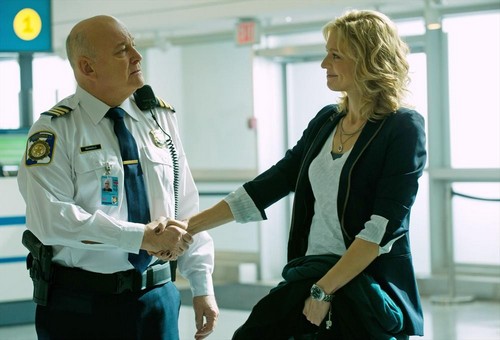 Passion was a strong enough motive for murder, but Angie believed the boyfriend is innocent and began to unravel a connection between the victim and an eminent prosecutor in the midst of a mayoral campaign. It turned out that passion may well be the motive, and the underpinning of a secret double life

On tonight’s episode when a customs officer murders a limo driver, Detectives Flynn and Vega search for the killer and his motive, which leads them to a femme fatale waitress at a dockside cafe – who has charmed the unsuspecting sap into stealing, lying and ultimately committing murder, all in the name of love.

Tonight’s episode is going to be an exciting one that you won’t want to miss, so be sure to tune in for our live coverage ABC’s Motive tonight at 9 PM EST!