Robert Pattinson Not Dating So Soon After Kristen Stewart Split 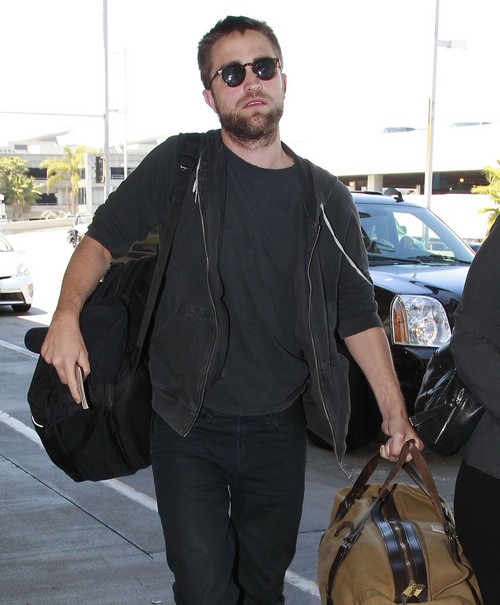 Robert Pattinson is apparently still hurting after calling things off with Kristen Stewart. So much, in fact, that he has no current plans to date or have sex with anyone. Rob doesn’t actually want sex, per se, he wants love — and he’s willing to wait for it.

A source revealed, “As for other girls, he isn’t sleeping with anyone yet, because he likes to have an emotional connection first.”

Rob doesn’t really mind fooling around with chicks, but to go all of the way, he needs something deeper. The source continued, “His type now is definitely blonde – it looks like he’s moving as far away from K-Stew as possible.”

The source also divulged the reason why the former lovebirds aren’t getting back together again. The spy said, “They don’t have a Twilight movie to return to; when they had those movies they fell back into why they fell in love in the first place. It just felt right that they were a couple during the filming of those films.”

The source added, “Imagine being on The Bachelor and not looking for love. When Kristen and Rob were filming the Twilight series, this was where they fell in love. It was like going back to a honeymoon or renewing their vows. They don’t have that now, so add that with the other stuff, and you can see why their relationship has strained.”

Were you holding out hope that they would reconcile?