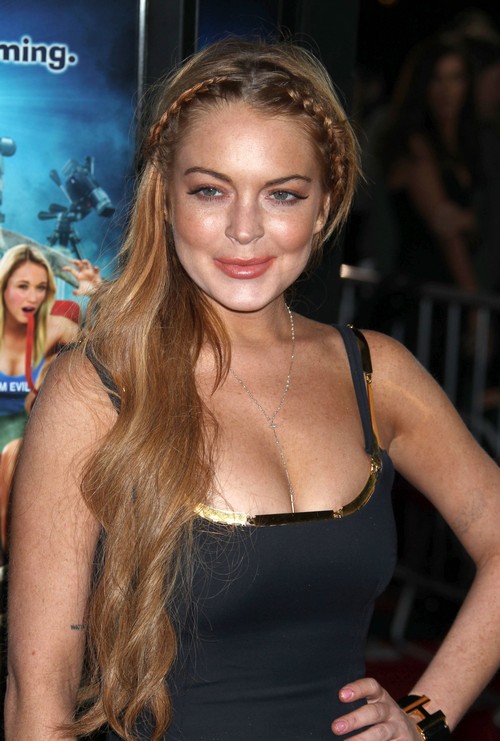 It’s not really that surprising that Lindsay Lohan wants an early release from the Betty Ford Center. In fact, she has been wanting out of that place ever since they’ve told her that she couldn’t have her Adderall while staying there.

Lindsay has already made it clear that she wanted out of the rehab center the moment she walked in. Prosecutors, on the other hand, told her that she already had thirty days prior to getting into treatment to pick and choose and that was that. Now, it appears that she’s been busy begging for an early release from the center. She wants to leave early so that she can celebrate her 27th birthday. It figures!

A source revealed that Lindsay is “hell bent on getting out of there before the big day. Lindsay has been asking her doctors to send a letter to the court, and prosecutors, outlining the progress she has made, and that keeping her there for 90 days isn’t necessary.”

The source went on to say, “However, Lindsay isn’t going to get her way as her doctors think she could actually benefit from longer treatment, not less! Even if Betty Ford did send a letter, her plea deal said she had to remain there for 90 days. She won’t be allowed to leave early. If she does, it’s jail time.”

She should have to do her court-ordered 90 days in lockdown rehab, don’t you think?