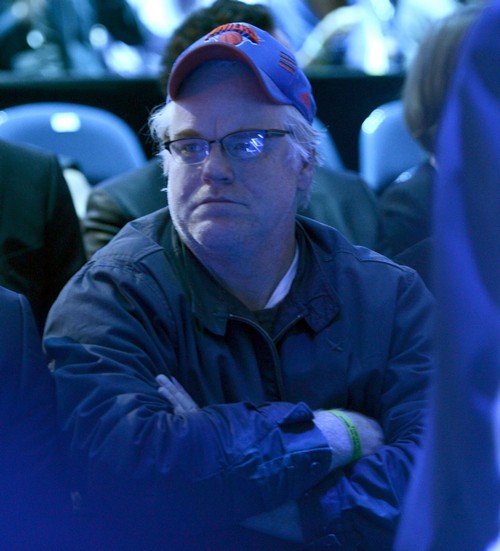 Philip Seymour Hoffman kicked his drug problem 23 years ago but reportedly he started back again one year ago.  The problem was so bad that Philip checked himself into rehab to get help with his pill addiction and heroin.

TMZ has the scoop on the story: “Hoffman — who won a Best Actor Oscar in 2006 for “Capote” — tells us the heroin use only lasted a week or so and he quickly realized he needed help, so he checked himself into a detox facility on the East Coast.   He says he was at the facility for 10 days and checked out last Friday.  Hoffman credits what he calls “a great group of friends and family” for helping him seek the treatment he needed to get better.”

Philip is really serious about his sobriety and rather than announce he was going to rehab he just checked himself in to get the help he needed.  He is now back on his movie set and has his addictions under control.

We wish his the best of luck with his recovery!

You might also likeMore from author
Philip Seymour Hoffman

Did Philip Seymour Hoffman Accidently Overdose Because Of A Binge Weekend? – It…