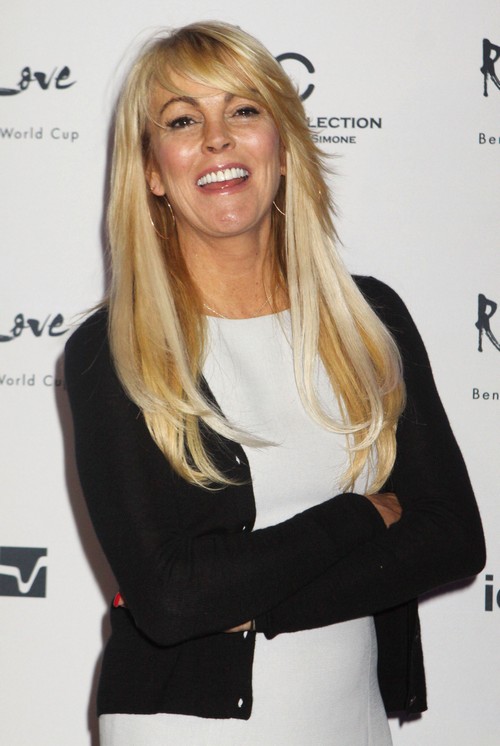 And this is how the rich get richer. Dina Lohan and her ex-husband Michael have been at war with one another ever since calling off their marriage. There were claims of infidelity, abuse and who was actually responsible for screwing Lindsay up so badly. Now, the duo appeared on a TV show in order to hash out their differences — and Dina received $50,000 for her part!

Lindsay was said to be trying to unite her family together so that they could help her with her recovery. Since, Dina and Michael went on a show called The Test to resolve their never ending conflicts. The show is due to air in the fall, but uses a lie detector and DNA testing to solve problems.

A source revealed that Dina got a nice chunk of change for taking part in the show. Michael was also compensated, but it was probably less than what Dina received — or we’d have heard about it by now.

Reportedly, during their time on the show, each of these notorious famewhores accused each other of lying about their cheating ways. In addition, they both blamed the other for being responsible for making Lindsay the way she is now.

For his part, Michael took two lie detector tests, but Dina refused to take any. Ugh. These two, still trying to profit from their daughter despite the fact that she’s in rehab. Will it ever end?