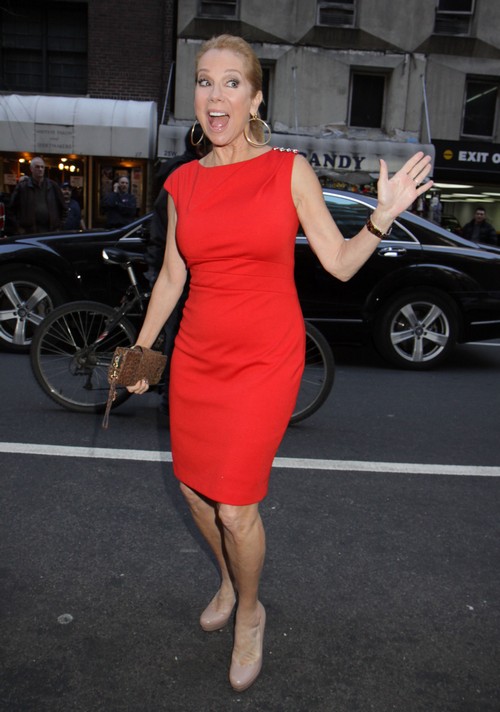 It sounds like Kathie Lee Gifford is that girl that you want in your corner when everyone else has turned their back. The star of the Today Show’s 4th hour is staunchly supportive of Matt Lauer, the man who has been accused of orchestrating Ann Curry’s firing from the show last June. Anne has gathered a petition filled with signatures of NBC employees that full support the troubled anchor who came under fire because he seemed to support Ann’s being let go.

Truthfully, we’ve never really heard much of Matt’s side of the story because as his popularity has plummeted he still has opted to keep his mouth shut and take a higher road. Kathie Lee decided to become his mouth piece and even offered to have the petition published with all of its signatures in a major newspaper. According to the June 10th print edition of GLOBE Matt has greatly appreciated Kathie’s loyalty but thought that kind of action was unnecessary.

According to Today Show sources if Matt were to get fired next they would all be walking on egg shells except for Kathie Lee. They firmly believe that she would go willingly out the door behind him. It’s true Matt really seems like the odd guy out nowadays. He has had an excessive amount of time off since Ann was let go and when he is there he doesn’t seem to fit in like he once did. Plus Willie Geist has filled in for him so much and he feels like a much better fit beside Savannah Guthrie that you have to wonder if the writing is on the wall. If Matt were to get the axe do you think that Kathie Lee would leave to? Is she really that loyal? Tell us your thoughts in the comments below!