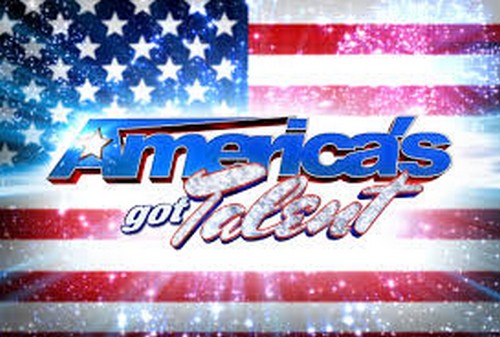 The powers-that-be over at America’s Got talent may have made the greatest move possible for the series by bringing in two fiery women with very distinct personalities.  Melanie Brown is a very outspoken, former Spice Girl that never seems to have a problem speaking her mind about anything. She has also seen many sides to the entertainment industry. She has had a successful music career, reality show, spent time onstage and that’s just a bit of her accomplishments. She knows what it takes to make it in Hollywood and she’s likely to see a rising star when she sees it.

Heidi Klum is very accustomed to zeroing in on upcoming stars. She has spent years on Project Runway and is used to guiding future talent towards finding the best in themselves. She also doesn’t appear to take much crap so she’s not likely to hold back her honest opinions on anything.

AGT’s producers were originally hesitant to switch over to a four judge panel, rather than just three but they believe this is actually for the best. Both women will spice things up and neither is intimidated by Howard Stern who is himself a big personality.

The show returns to NBC on June 4th and one other big change that viewers will notice is the fact that it’s now taking place at the infamous Radio City Music Hall. AGT was previously filmed in New Jersey and the producers are absolutely thrilled to say that the show is now based from such a historical NYC venue.

Do you like that Heidi and Mel B have joined the judging panel? Do you think that they will help to pull new viewers in? Tell us your thoughts in the comments below!