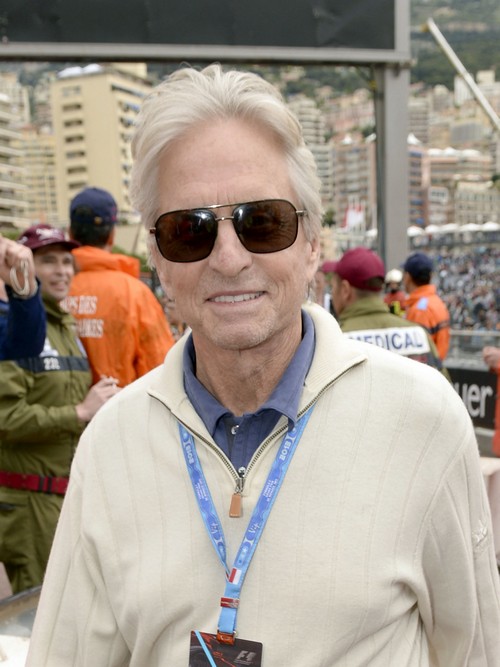 It was scary when Michael Douglas revealed that he was suffering from stage four throat cancer. We had all pretty much attributed that to his love of the booze and smoking, but that’s not the case.

He talked to The Guardian about his cancer bout and it was a TMI moment, for sure. He revealed that he doesn’t regret at all how many years he’s spent smoking and drinking because they weren’t what caused his cancer in the first place.

His rep chimed in to say, “He did not say this was the cause of his cancer. In a discussion of oral cancer, he said this is one of the suspected causes. He never made it personal.”

Isn’t that kind of what he did? What do you think?