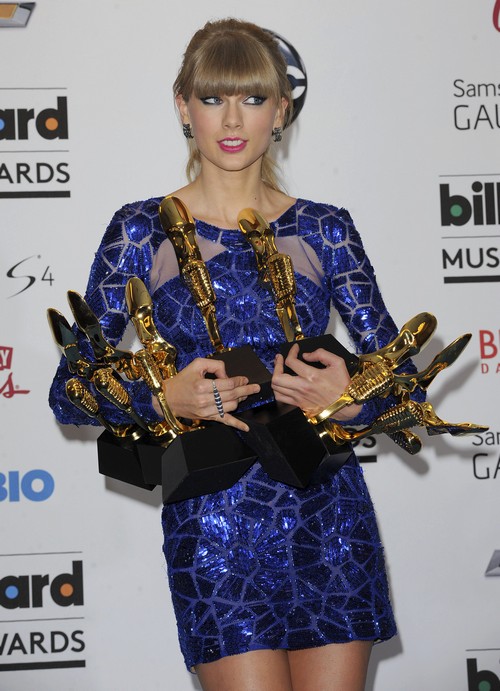 Country singer Taylor Swift is kind of a douche, in case you didn’t know. While she’s been busy talking about boys and raking in awards for her crappy albums, her security people are being rude and mean to volunteers trying to clean up the beach near her newly purchased home.

Reportedly, her team of security people lashed out at workers from the East Beach Association over the weekend when they were around her mansion trying to clean up the garbage. She just bought the property last year for a whopping $17 million and apparently didn’t want any random people lurking around.

A volunteer who wanted to remain anonymous said, “We were just trying to do our job. We were out that day handing out trash bags on the beach and trying to help people keep the beach clean.”

The volunteer continued, “People in high school go down there and hang out, and all of my friends who surf love to go there too. There’s always beer bottles and trash back there. When we got near the property, close to five security guards in reflective vests that said ‘Security’ on the back came down and got really mad at us.”

She added, “They told us it was private property and that we had to leave. We were just trying to do our jobs and they were really rude.”

Being stinking rich and rude usually do go hand-in-hand, don’t they?