Kanye West Moves Out Of His NYC Bachelor Pad 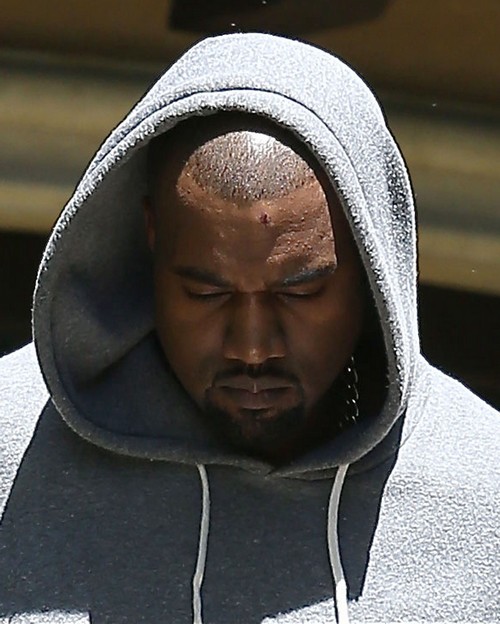 Kanye West is said to be moving out of his bachelor pad in New York City. Reportedly, the rapper boyfriend of Kim Kardashian shelled out a whopping $4.5 million on the apartment, but is forgoing it to move in with her.

He recently spent $9 million on a Bel Air, California mansion with Kim and is said to be moving his things over there. The rapper and reality star are welcoming their daughter in July and he is said to be eager to get all moved and ready for her arrival.

An insider said that the pad has some pretty interesting decor. There is said to be an oversized statue in the hallway, as well. A agent said, “It looks like an angel, or a little boy Cupid, and it’s on a raised platform. The apartment is amazing. If you like modern and sleek spaces, this is it.”

With regard to the sink in the master bedroom, the agent said, “It’s the height of a normal sink, but it’s a huge, long, granite object, probably about three meters long but only about one meter wide.”

Do you think anyone will want the place now that Kanye is officially done with it?

To check out photos of the apartment he moved out of and Kanye moving boxes head over to Tattle Tailzz who has all the photos of the big move, CLICK HER ..