Justin Bieber’s Neighbors Want Him To Leave The Neighborhood 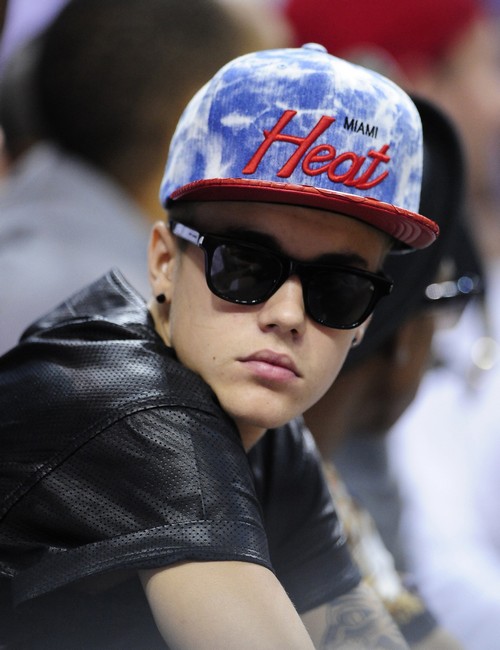 It doesn’t come as a shock that Justin Bieber’s neighbors want him to leave their gated community. He speeds through there like he owns the place, putting the residents there in jeopardy.

Those who live on the same street as Justin are being quite vocal about their plans to get him out of their neighborhood. A source said, “We’re going to make Bieber’s life a living hell until we see moving vans carting off all his expensive high-speed toys – and him driving away from our neighborhood for good.”

The neighborhood source went on to say, “We’ve gotten together and agreed that Justin’s so dangerous we’re going to call police about every annoying action he takes, no matter how small, until we pressure him into selling out – then moving out – for good!”

Another source there said, “I was out driving on the main road that leads to The Oaks and stopped at a red light. Justin pulled up beside me and – apparently not wanting to wait for a green light — illegally drove up the bike lane and ducked into a space leading to the guard gate of another community, kept on turning – and drove right back onto the road to avoid stopping at the red light.”

The snitch added, “It was an outrageous, illegal move that showed Justin’s arrogant disrespect for the law. We want him out of our community forever. He’s a vicious, out-of-control kid who’s going to kill somebody if he’s not stopped!”

Indeed! Can you blame them?