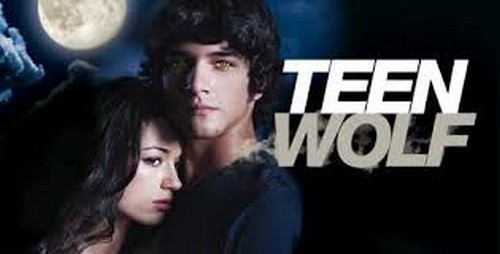 I have to admit, I did tune into MTV’s scripted Teen Wolf show a few times and wasn’t thrilled but it sounds like I may need to take another peek before forming an opinion. According to the numbers game, the premiere of season 3 did a bang up job of pulling in both old fans and first-timers wanting to catch a glimpse of what the buzz is all about.  Teen Wolf grabbed 2.4 million viewers on Monday at 10 PM. That’s 15% higher than the show’s Season 2 debut exactly one year ago and up 10% from its previous all time high, the show’s Season 1 premiere on June 5, 2011.

Season 3’s premiere was different because it didn’t have the over spill of viewers that just finished watching the MTV Movie Awards as a lead in either.  Monday night, Teen Wolf received a 2.3 rating among the 12-34 demo with 1.8 million viewers in the demo, both all-time highs.

The series is very loosely based on the 1985 box office bomb by the same name. It is  co-production with, and distributed by, MGM, in association with Lost Marbles Productions, Inc., First Cause, Inc. and DiGa. The powers-that-be wisely decided to capitalize on the teen audiences hunger for anything fantasy related. Werewolves, vampires, walkers- you name it. If it’s realistically impossible then the younger audience seems to eat it up,.

Do you think that Teen Wolf will really take off this season and firmly put down some television roots? It seems to have had kind of a slow burn until now. Is this show about to really catch fire? Tell us your thoughts in the comments below!