Joe Francis Made A Sex Tape With Abbey Wilson 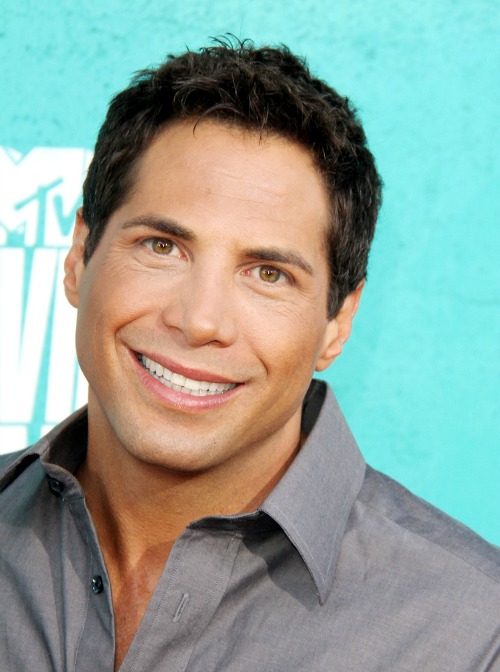 As sickening as this may sound, Girls Gone Wild founder Joe Francis has made his very own sex tape with his girlfriend Abbey Wilson.

Joe says that the video footage was stolen off of his girlfriend’s iPad and he wants it returned and the thief in jail for his actions. Joe is threatening legal action against the person who tries to distribute the footage.

Funnily enough, the mogul who became famous from girls showing their tatas says that this was not a publicity stunt. What’s so funny is that in the same paragraph, it’s noted that he will be appearing the upcoming new season of Couple’s Therapy, which begins on June 12th. Ha.

The sex tape footage was on Abbey’s iPad, but was stolen at LAX airport just a few weeks ago. Reportedly, it’s of professional quality, but Joe says that the footage will not be released.

He said, “I’m a connoisseur of pornography. I’m Steven Spielberg when it comes to this.”

His attorney said, “It is not only unfortunate, but it is a crime. As such, this office will take all necessary steps to determine who in fact has done this and who is attempting to distribute the video. When we catch you, we will see that you are prosecuted to the fullest extent of both the criminal and civil laws.”

Joe said of the footage’s release, “We will never sign a release. You will never see this tape. This is not a publicity stunt. I just want my property returned to me and for this criminal to be arrested and prosecuted.”