Justin Bieber Is Going To Blast Into Space 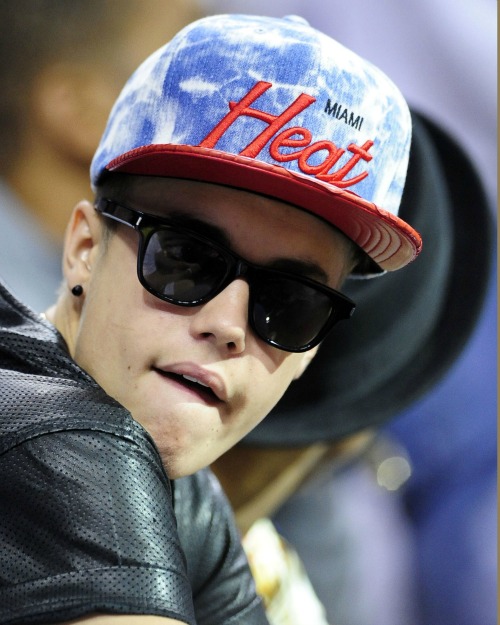 Teen singer Justin Bieber is going to space! It’s about time we shoot this idiot into the stratosphere! Ha. I typed that knowing that all of his Beliebers will be creeping into this post talking smack. Still, he wants to jet off into space — and we want to see that happen.

He has been saying that he wants to do a concert in space and plans on getting a seat on Richard Branson’s Virgin Galactic flight. The commercial space mission will be orbiting the planet’s atmosphere and Justin wants to be aboard the flight. Why not, right?

We are all for shooting self-entitled twits into space with a bunch of other self-entitled twits. This is definitely a plan that we can totally get behind. Richard Branson tweeted, “Great to hear @justinbieber & @scooterbraun are latest @virgingalactic future astronauts. Congrats, see you up there!”

A ticket aboard the flight costs around $200,000 and there are no real guarantees that the passengers will be returned to Earth. While they’re at it, can they take Kim and all of those Kardashian broads — and any other famewhores that we’re missing?