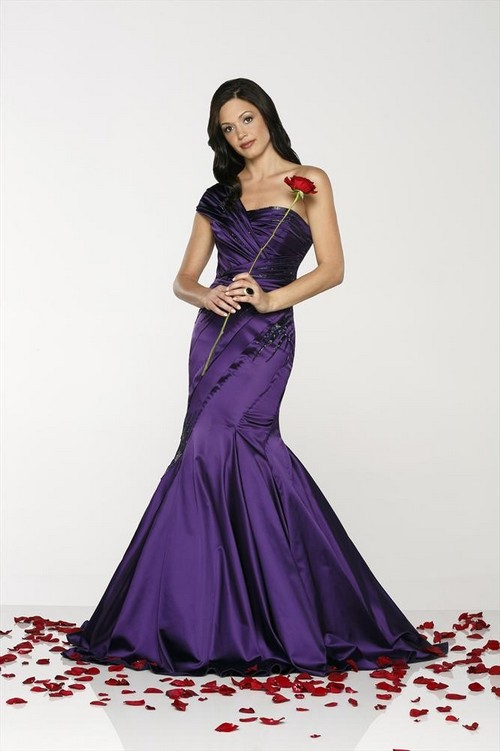 Do you think that ABC’s current Bachelorette Desiree Hartsock is one of those women that is instinctively drawn towards losers? If she’s in a crowded room and there’s one guy that’s a real piece of work will she gravitate towards him? I have to wonder because as the network decided to switch things up this season by giving Des a few shady characters to weed out she has instead embraced the dark side.

According to the June 17th print edition of In Touch the guys that Des seems to be the most interested in are the ones I’d make a b-line around in a bar..  James Case has convinced Des that he is a big mushball but the guys all believe he is a walking pile of BS and that she shouldn’t trust him at all. Ben Scott  has informed the guys that he’s there to win, period but turns on the daddy-of-the-year routine for Des. Talk about a smooth manipulator.  Then there’s Brian Jarosinski. His current girl friend shows up on site to confront him. Apparently this winner disappeared with a few lies in order to come and vie for Des’ final rose.

If these are the guys at the top of Des’ list right now can you imagine what the bottom must look like? Maybe that’s actually where a keeper or two is! Aside from the shady characters there is a lot of discord behind the scenes because the guys as a group aren’t exactly loving Des. Instead of wanting to find love they think she’s as boring as it gets and isn’t all that sexy either!  Do you think Des will find love with any of the eligible guys this season? Tell us your thoughts in the comments below!