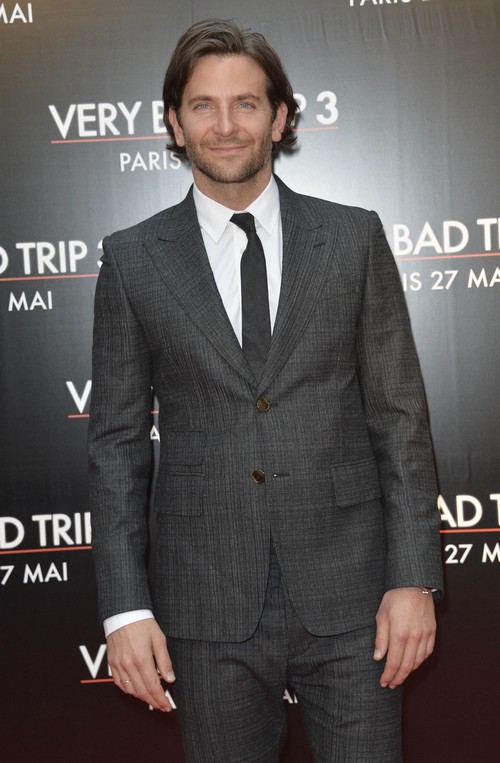 Bradley Cooper has officially called it quits with his much younger girlfriend Suki Waterhouse. His mother Gloria has previously voiced her concern that Suki was merely using Bradley to become more famous and insisted that he break things off with her.

As always, his roommate/mother has gotten her way. Bradley decided to breakup with Suki, but did the douchey thing and just didn’t tell her. Instead, he opted to ignore her text messages and leave her wondering. So basically, she is finding out about the news just like everyone else — by the power of the internet!

A source close to the situation said, “Bradley isn’t returning any of her calls. The last text she sent asked him straight out if things were over, and he hasn’t bothered to respond.”

A source said of Suki, “She should be having the time of her life…but she’s miserable.”

Perhaps now that the news is out there, she can get on with her life? She’s young and she’ll definitely move on to someone else. Still, any girl who wants to date Bradley should know that his mother has the final say in his romantic relationships. It’s a given, no?