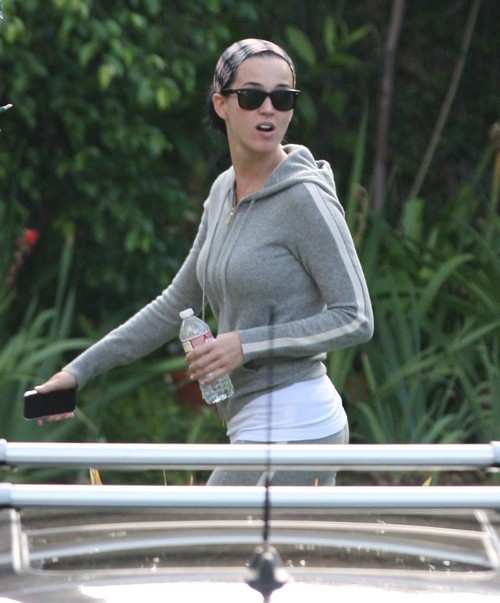 Why Katy Perry has technically taken John Mayer back is quite beyond us, but apparently they have some connection that we don’t know about.

The rumors of their reconciliation began when she had a barbecue for Memorial Day and John came along for the festivities. Instead of saying that he was persona non grata, she allowed him to be a joiner. So, instead of leaving when everyone else did, John was the last to go — in the morning!

It was said that they called it quits because of her partying, but they have decided to give it a go once more. A pal of John’s said that they are not “boyfriend-girlfriend” right now. The source said, “John has a bad reputation. But Katy does what Katy wants.”

The pal went on to say, “There’s nothing that can match the connection between them. You can’t explain it. They know a lot of the same people and have the same oddball sense of humor. She loves when he plays guitar. She’s like a little fan then!”

Do you think they make a good couple? Or are you of the mind that she can do better? Or will you really shock us and say that he’s the one that can do better? Hit the comments and let us know your thoughts!