Paris Jackson Not Returning To School Where She Was Bullied 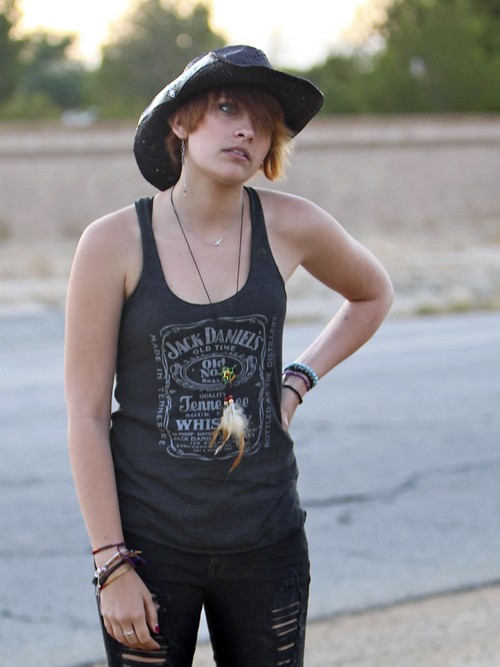 Paris Jackson recently attempted to commit suicide, but as she is recovering, it has been revealed that a school change is in order for the teenager.

She is still hospitalized on a 5150 hold in a Southern California hospital where she is currently being treated. A decision has been made with regard to her education and as it turns out, she won’t be returning to the school of which she was being bullied.

A family source revealed that it “has already been decided she won’t be going back to the school she had been attending. Paris had been absolutely miserable at the school for a long time, and there is a clique of mean girls that had been bullying her.”The source went on to say, “It escalated after new child molestation claims were made public against her father, Michael. She has felt like an outsider for a long time. There is no way she could return there after the suicide attempt, Paris would be tormented all over again.”

The spy added, “Paris might be home schooled, and there is talk of her attending a performing arts high school which could be a perfect fit for her. Paris is artistically gifted, and going to a school with others like her could be the perfect solution.”

We can’t blame her for wanting to go to a different school — no one should have to put up with bullying…no matter who they are. What do you think?