Chris Brown Dumped Rihanna Because She Was Too Dramatic 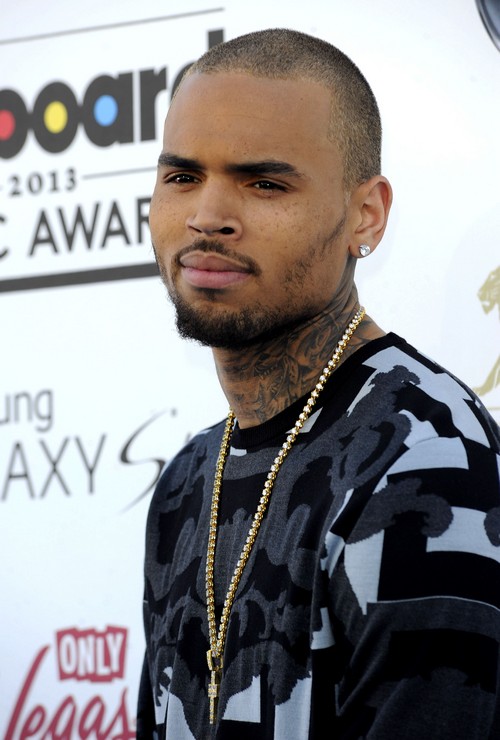 Chris Brown has revealed that Rihanna was just way too dramatic for his liking. According to reports, that is precisely the reason why he dumped her. Who knew that he didn’t like drama?!?

Their relationship was first highlighted negatively when he beat her in 2009 right before the MTV Video Music Awards. Since, they had reconciled and broken up several times. He dumped Karrueche Tran in order to get closer to RiRi, but that didn’t last long.

He called it quits with Rihanna this last time because he’d gotten sick and tired of all of the drama. So, he began dating Karrueche again, as a result.

A source revealed, “Karrueche isn’t all hype and crazy like Rihanna and that’s probably why Chris chose her in the end. She’s drama free and real and she’s a good girl.”

The snitch went on to say, “She loves him and she was even cool with him being with Rihanna while they just kept their relationship on a business level. She was fine with that but in the end, Chris came back to her. She didn’t force a thing. Karrueche isn’t upset with Chris! Not in the least. She’s out in New York having fun and enjoying him, the city and the nightlife. She knows how many girls want to be next to Chris.”

The spy added, “In the beginning, when she first met him, she was taken back by all the crazy attention girls gave him, but now she’s used to it. They’re just a bunch of groupies who don’t hold a candle to her.”