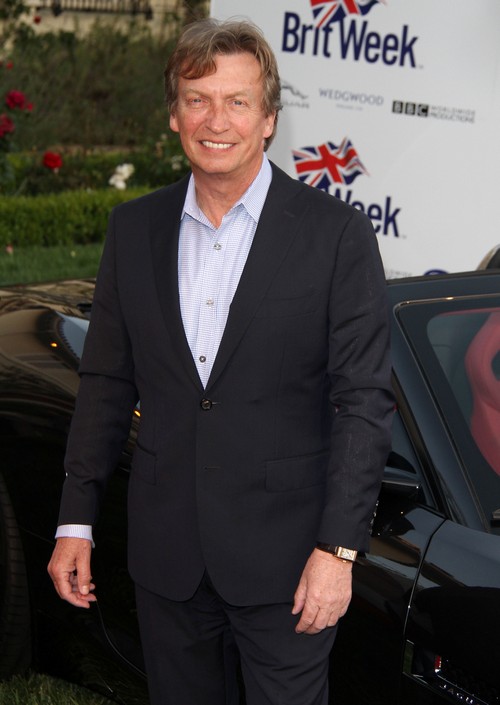 FOX wasn’t kidding when they said that in order for American Idol to return it was going to need to be revamped from the ground up!  After 12 seasons producing the show, Nigel Lythgoe has been fired. He joins judges Mariah Carey, Nicki Minaj and Randy Jackson in announcing that his stay at Idol has come to an end.

The 63-year old Brit has become a mainstay at FOX and has every intention of continuing on as a judge over on So You Think You Can Dance.  He tweeted a bit of reassurance yesterday to his multitude of followers saying,

Since Idol’s ratings have tanked and the show just hasn’t really seemed to click in a long while it does make sense to really shake everything up, doesn’t it? I mean they already know that the old formula was failing so they kind of needed to bring in fresh blood with a unique vision if there’s going to be any hope of saving the show.

Do you agree with the batch of changes that FOX has made so far?  It’s rumored that if Ryan Seacrest isn’t willing to take a significant pay cut, he to will be hitting the road. Do you think it would be a smart move to replace the host of the show as well? Let’s face it, if they want a different vibe for the show it’ll always be the same as long as Ryan is onstage. Should they take the chance and replace him as well? Tell us your thoughts on Idol’s last ditch attempts to save the show in the comments below!