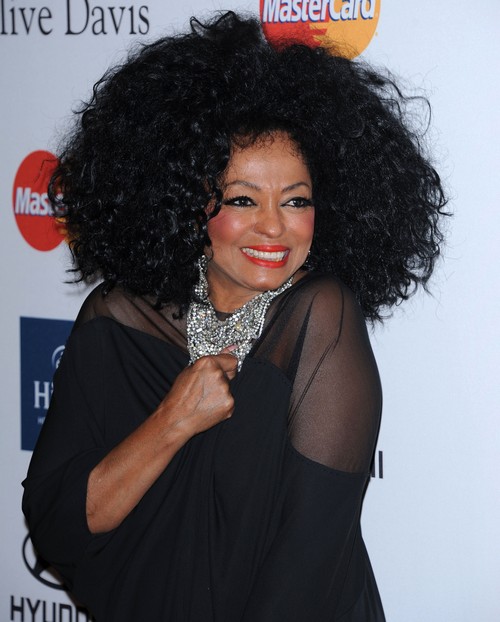 Michael Jackson sure set into place an interesting system of checks and balances regarding his three children in the event of his death and boy is t a good thing! Obviously, his mother, Katherine Jackson was given custody but in the event that she becomes ill or is incapacitated, Michael actually named Diana Ross as the guardian to take custody of the children.

While Katherine has been handling home matters there is also a stipulation in Michael’s will that indicates that Diana must be contacted whenever a serious situation occurs with one of the kids. Needless to say, her phone was ringing immediately after Paris Jackson’s suicide attempt. She is also the godmother of all three kids so they have had a somewhat close relationship with her over the years.

Sources close to the situation say that Diana has no intention of trying to retain custody of Paris right now because she really does respect Katherine’s parenting. She is however, making herself completely available for whatever Paris and her brothers may need from this point on. Perhaps a temporary stay with Diana might not be a bad thing for Paris. Don’t forget, Diana has raised a house full of daughters and they’ve all turned into strong, independent respectable women. It’s obvious that Paris is needing something more than she has been getting from Katherine.

Do you think that Diana can help Paris through whatever situations have caused her to attempt suicide?  Or should Paris instead stick with building a relationship with biological mom, Debbie Rowe? She does stand to offer Paris a quieter life away from the pitfalls of Hollywood. Either way, would Paris benefit from being raised by a younger woman?  Tell us your thoughts in the comments below!