Kim Kardashian Wants To Keep Her Baby Off Of TV 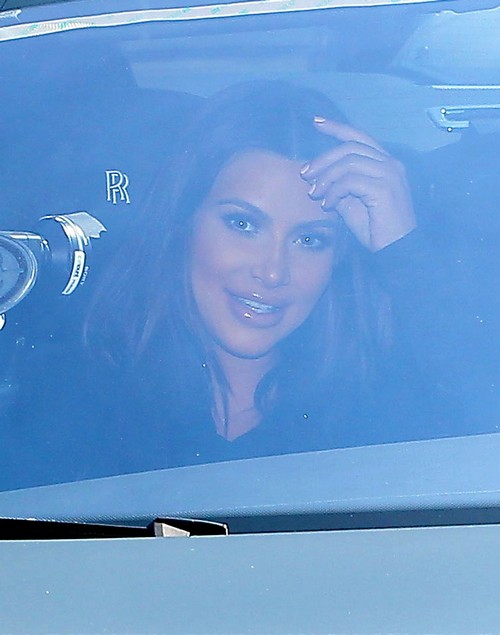 We are shocked and surprised that reality star Kim Kardashian is vowing to keep her baby off of her reality show. She is due to give birth in July to her first child with rapper Kanye West and is said to be against the idea of using her baby to get ratings. It’s so unlike her, isn’t it?

A source said, “Kim is very serious about her pledge. She has said, multiple times, that the baby will not be part of the Kardashian reality-television empire. Of course, producers want Kim to do the same as Kourt. It would be a ratings dream and reality television gold. But Kim is refusing it. She doesn’t want her fans to see her in that situation…in the birthing suite.”

That is, unless they up the ante on their offer. That seems like a negotiation ploy if you ask us. In addition, Kim is also said to be against the idea of showing off their baby in the pages of a magazine.

The source said, “She knows it’s a huge pay day but Kanye is reluctant and has said no. Time will tell on that one. That might be the trade-off – magazine but no television.”

She will probably do both, don’t you think? They are all greedy mofos.