Robert Pattinson & Kristen Stewart Are Never Getting Back Together 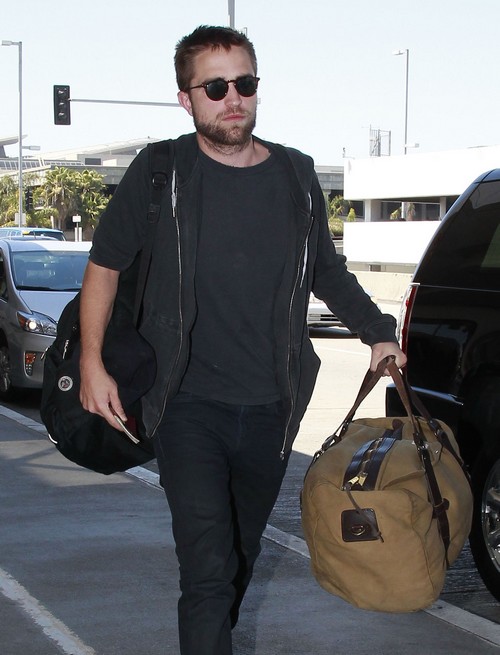 After all that has happened between them, it appears that Robert Pattinson and Kristen Stewart are never, ever, ever getting back together.

She cheated on him and he tried to forgive her, but it just wasn’t working out for them. So, he broke things off for good, moved his things out of her Los Angeles home and took his dogs. Now, she will have to come to the realization that they will never be a couple again.

A source said, “She pretty much knows that at this point there is nothing she can do to win him back. Kristen and Rob are just in different places, and Kristen knows it.”

The source added, “Kristen has been just laying low, hanging out with her closest friends and trying to stay out of the spotlight as much as possible. She’s just eager to start working again and get busy.”

Did you think they would eventually reconcile and that things would go back to the way they were? Hit the comments and leave us your thoughts on who they should date next!