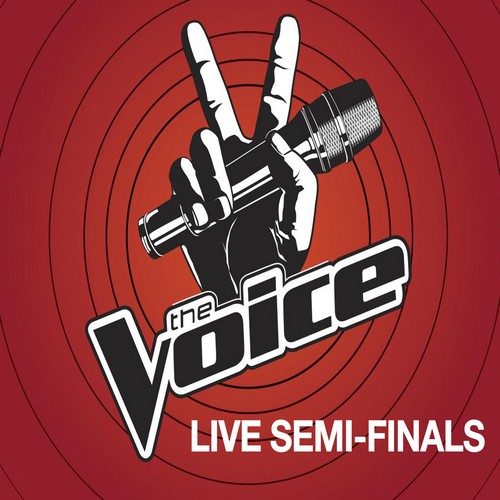 The Voice returns to NBC with the Semifinal performances of Season 4.  On last week’s show the remaining six artists were back onstage, ready to learn which five of them would advance to this week’s semifinals. Holly Tucker, The Swon Brothers, Michelle Chamuel, Sasha Allen and Amber Carrington knew it could well be their last time on the show.

By the end of the show Holly Tucker was heading home.  Did you watch last week’s episodes where two contestants were sent home? We did and we recapped it for you here.

On tonight’s show the top artists perform live in front of coaches Adam Levine, Blake Shelton, Shakira and Usher for America’s vote.   Remember there are not more saves – so it really is do-or-die tonight.   Usher will also be performing live his new single, “Twisted.” After The Voice tonight we will  get a sneak peak of the new NBC show The Winner Is.

Tonight’s  The Voice “The Live Semifinal Performances”  is going to be an exciting one, which you won’t want to miss.